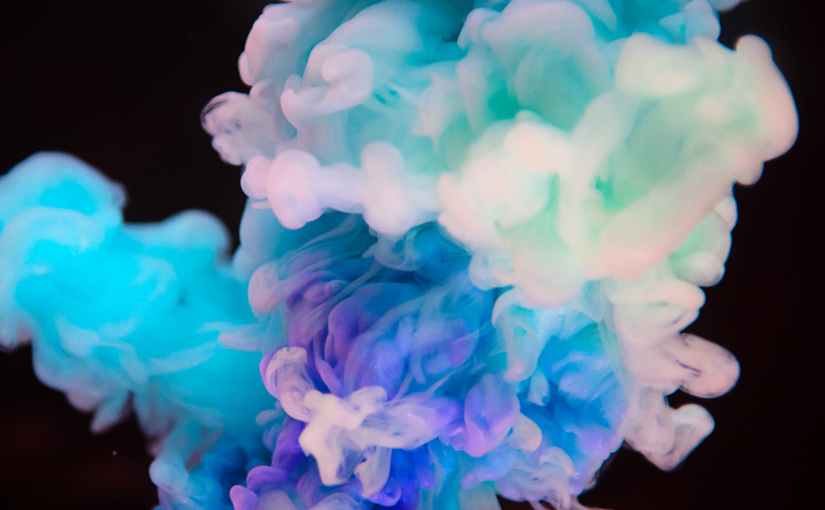 On the outside. That’s how she felt. Disconnected from the world and the people around her.

Longing to be herself but always being someone else because the person she was would always just annoy people.

Often drinking because when she was drunk, she was free to be the person she really was and people wouldn’t mind because they’d believe it was just the alcohol that caused her to act so free and crazy.

She was the girl who always had big dreams but her dreams never matched with the ones surrounding her.

Wanting to Vlog every chance she could but too scared of what her friends would say.

Wanting to get into modeling and cosplay but convinced her friends would just make fun of her and make her doubt any chance of becoming someone. Just like they always had.

All of this caused the girl to feel alone.

This feeling of loneliness and being out-of-place was nothing new to her though.

For she had felt that way many times throughout her 22 years of life.

Always acting older than she really was, always dreaming of bigger things.

Always the mom of the group, the responsible one.

The one who rather stay at home cuddling with her fiance while watching a movie than out at the club partying into all hours of the night.

A girl who had an imagination like no other but whose imagination kept becoming less and less as reality took over.

Who once could look at a blank piece of paper and write for hours about a new land but now stares at a half-written novel with not a clue of where to go.

And not because of the normal reasons someone wants to become famous but because by being famous people would hear her story.

They would hear her constant struggle with anxiety and depression.

How she suffers everyday in a body that just wants to quit because Arthritis has invaded every joint and Fibromyalgia has taken over every muscle.

How she has always felt on the outside but no matter what kept going.

She wants to be famous to help the ones out there who suffer too.

Who wake up in the morning and wish they never had.

To show them they can conquer any of their demons and that life is worth all this pain.

To show them, they are not alone.

She dreams of the day her story will help others.

But often that dream becomes dark when she thinks of how she will never be good enough. When she stares at that piece of paper and that sense of magic doesn’t spark her fingers to start to type causing her to wonder if she even has the talent to cause people to want to hear her.

She’s just a girl trying to fit into a world she will never belong in.

Because the world today wasn’t built for people like her.

Who can turn the dark and grey into a rainbow and a frown into a smile.

Sadly, too often society wins and these people who could have done so much, are consumed by the dark reality and that spark of magic in them goes out, never to be lit again.

She is caught between the special person she is and the person society wishes for her to become.

Stuck between the two, fighting to keep the magic in her alive.

How can magic survive in a world that is designed to kill creativity.

How can she continue to believe in mythicality and childhood dreams when her life calls for her to grow up and forget those silly fantasies.

When people constantly tell her that she can’t be herself in public because by being herself and following her dreams, shes destined to fail at life.

When they tell her to give up those silly fantasies of becoming a writer, of becoming a known Youtuber and model and start focusing on the real world because you’re a grown up now.

So she continues to be stuck in between, still on the outside, yearning for the day she realizes that being on the outside is better than being consumed on the inside. The day where she is confident enough to ignore the ones around her who only believe she will fail and follow her dreams with everything she has.

The day she realizes how lucky she is to be different in such a cookie-cutter world because that will be the day she will unlock the special power within her and ignite a flame that no one will ever be able to stomp out.

Welcome to my lifestyle blog centered around living your life with chronic and mental illness💜 Wifey since 10/28/18💙 Lupus & Fibromyalgia fighter🦋 Anxiety & Borderline Personality Disorder warrior Handler to service floof in training Blue "Don't be ashamed of your story, for it has the power to inspire others" View all posts by Chronically Kaylee

3 thoughts on “On the Outside”